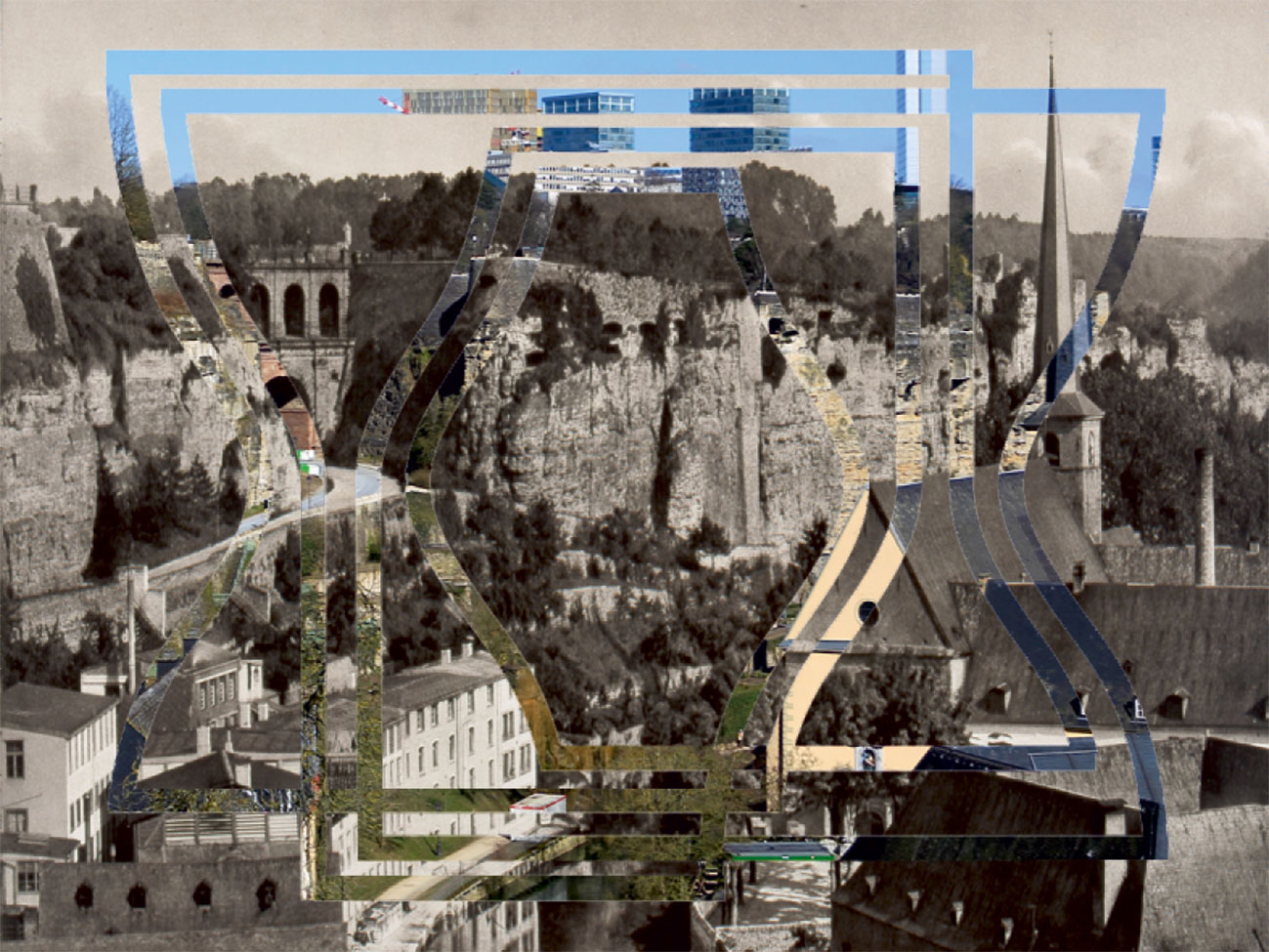 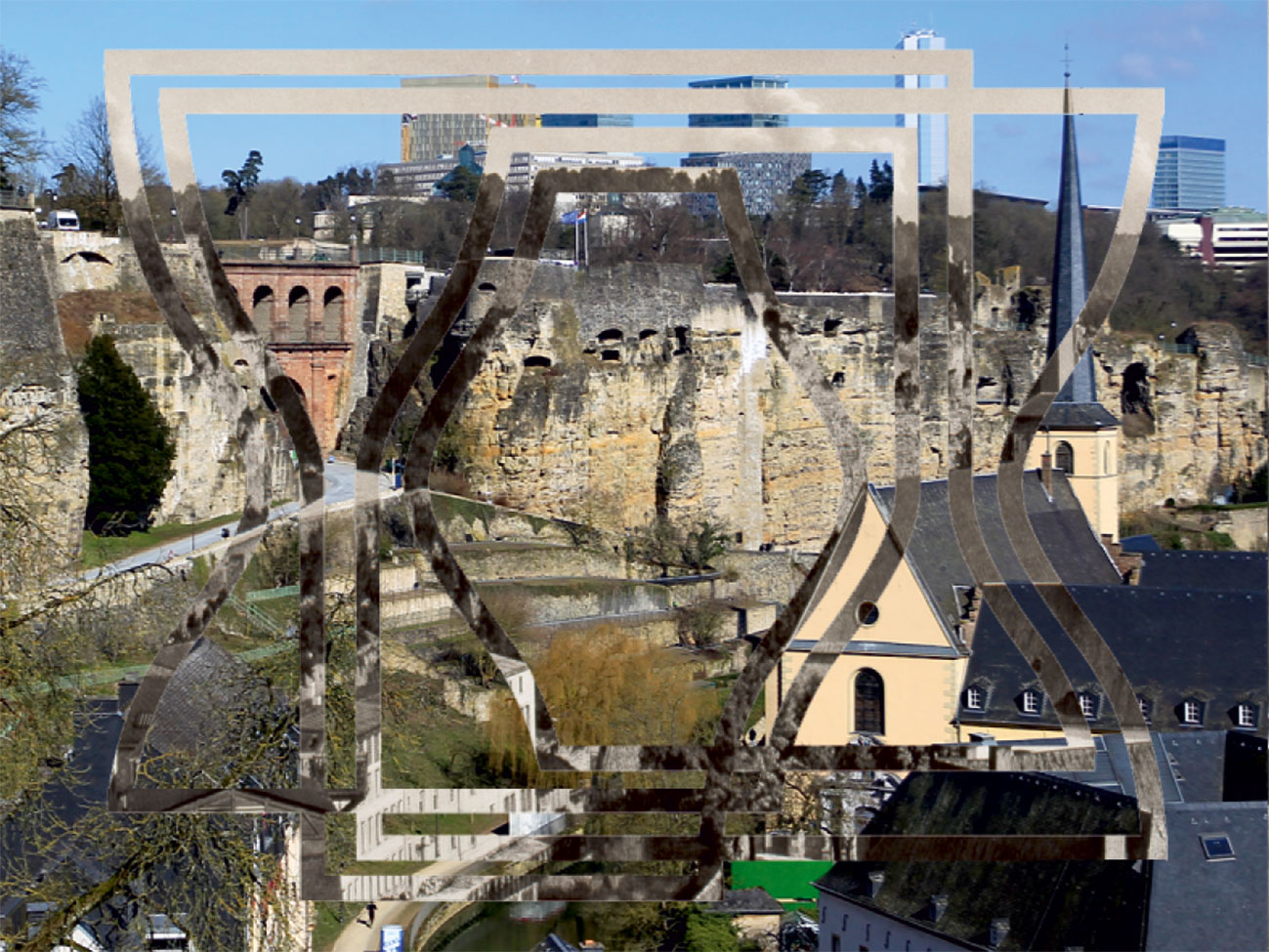 “ … sometimes different cities follow one another on the same site and under the same name, born and dying without knowing one another, without communication among themselves. At times even the names of the inhabitants remain the same, and their voices’ accent, and also the features of the faces; but the gods who live beneath names and above places have gone off without a word and outsiders have settled in their place. It is pointless to ask whether the new ones are better or worse than the old, since there is no connection between them, just as the old post cards do not depict Maurilia as it was, but a different city which, by chance, was called Maurilia, like this one.”
Italo Calvino, Invisible Cities